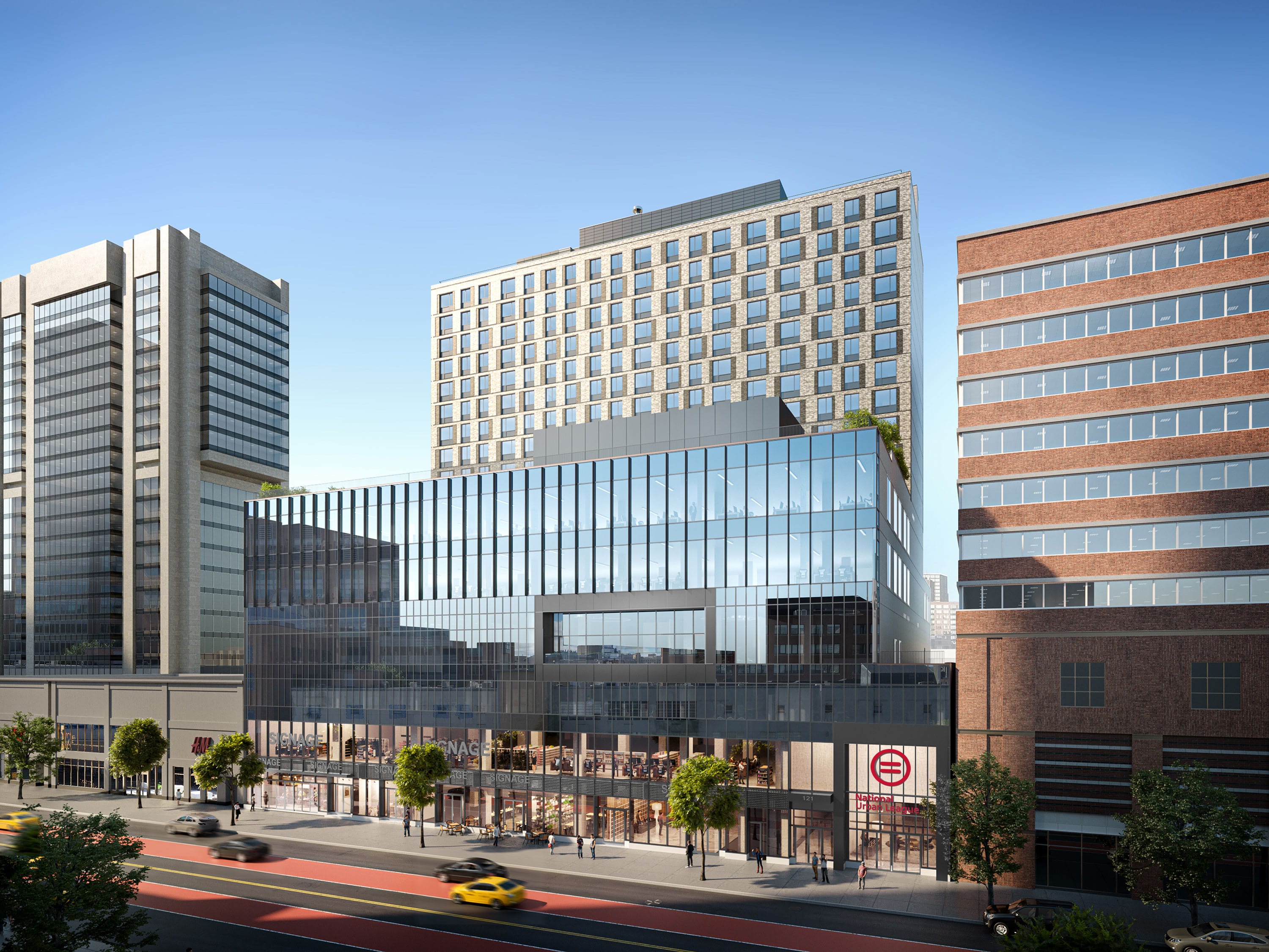 “For more than a century, across the country, the National Urban League has worked to strengthen and vitalize urban neighborhoods through community investment. We’re pleased to be able to put those same guiding principles to work with our own future home.”

Over the last several years, the National Urban League has turned down offers to relocate to other cities, including Philadelphia, Washington, Atlanta, Chicago and others, Morial said.

Tim Murphy, Chair of the National Urban League Board of Trustees, said the project epitomizes the organization’s mission of economic empowerment in communities of color.

“The Urban League Empowerment Center is aptly named, as it puts the League’s principle strategy of innovative collaboration among civic, public and private institutions into action,” Murphy said. “We look forward to being an active and constructive partner in Harlem’s fast-growing economic and cultural future.”

A formal groundbreaking will be scheduled in the near future. Completion is expected by late 2023.